The goal of Google I/O Extended 2015 Bucharest was to provide the best setting for developers to explore Google next generation technology, to connect with other talented developers, and worldwide Google tech-passionates, to exchange ideas and boost their skills.

About Google I/O concept
The “I” and “O” stand for input/output, and “Innovation in the Open”. The format of Google I/O event is similar to that of the Google Developer Day. 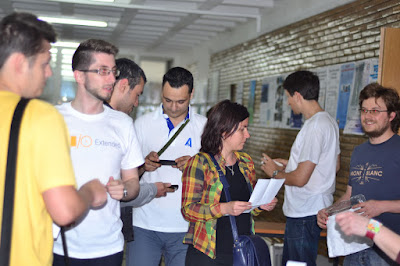 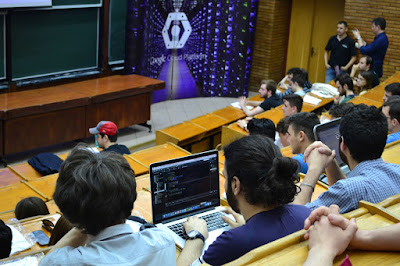 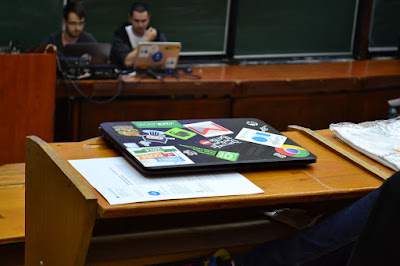 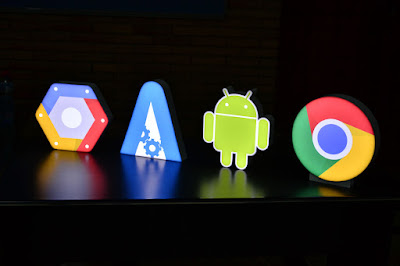 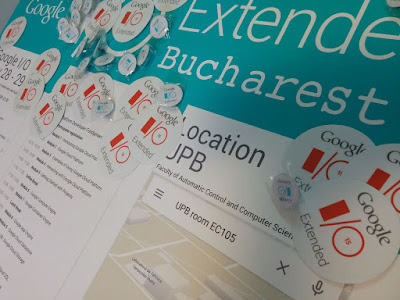 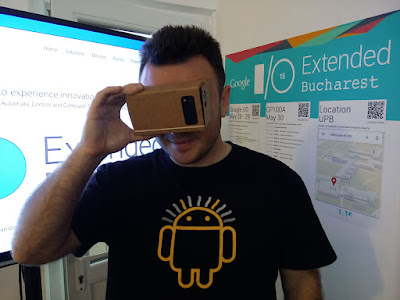 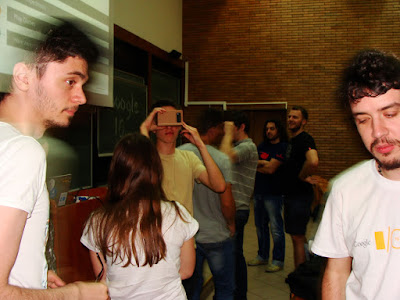 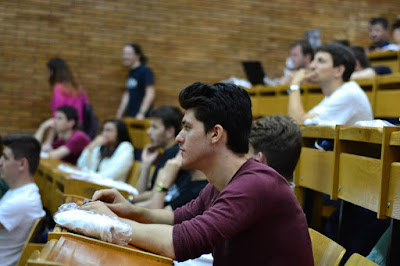 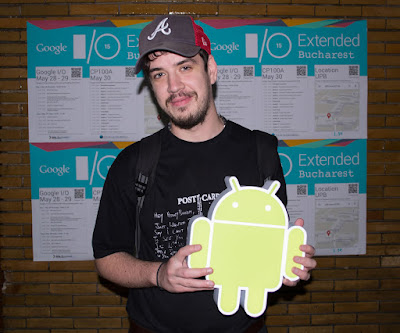 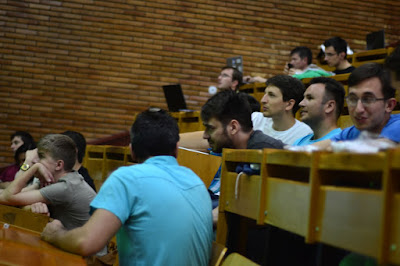 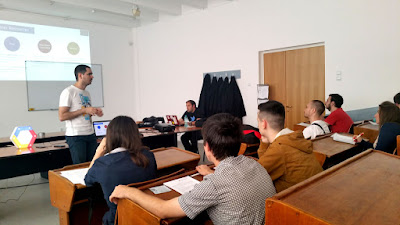 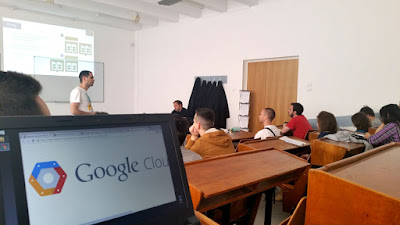 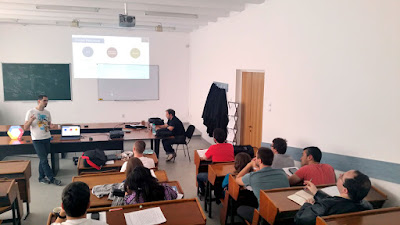 Nasser Ahmed, Senior Cloud Solution at Google EMEA, will join us via Hangouts from San Francisco. He is a googler with 16+ years expertise as a trusted technical adviser for Fortune 500 companies. His focus is on supporting business verticals to understand the practical and operational uses of disruptive technologies like Cloud Computing, Enterprise Search and Geospatial Solutions.

The training is delivered by a Google Cloud Platform Authorized Trainer, web developer with a 5+ years experience.

Who joined this training